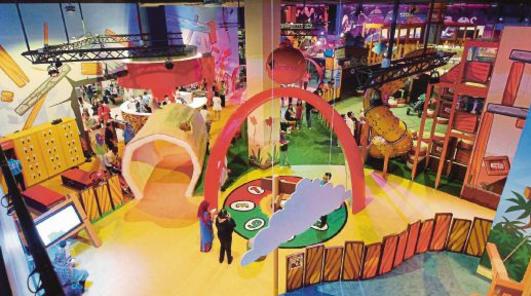 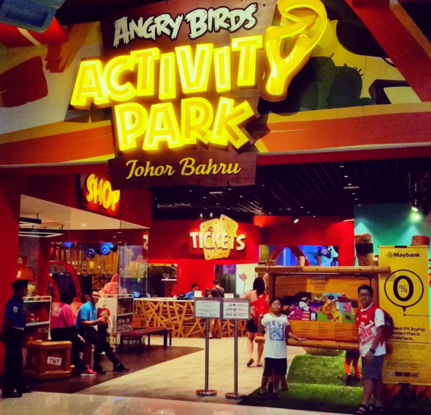 A new entertainment spot especially for the kids has just opened its doors right in the middle of JB city centre. The Angry Birds Activity Park which is based on the huge worldwide hit game of the same name was recently opened in the newly renovated Johor Bahru City Center Mall. It boast all the fu activities that will keep the kids entertain for the whole day. Opening hours are from 10.00 am to 10.00 pm daily.

In Johor Bahru you can also enjoy the diverse culinary choices available. The food reflects the melting pot of cultures from traditional malay, chinese, indian and western dishes to the more modern european and fusion foods all are available to find. Whether you want to experience the roadside stall or dine in a five star restaurant , JB has it. Try some of our traditional Johorean dishes such as mee rebus, mee bandung, laksa johor, wantan mee or nasi beriyani. You won't be disappointed but be careful.... Johorean dishes are generally a bit spicier compared to other Malaysian states so you might want to have that glass of ice lemon tea handy. 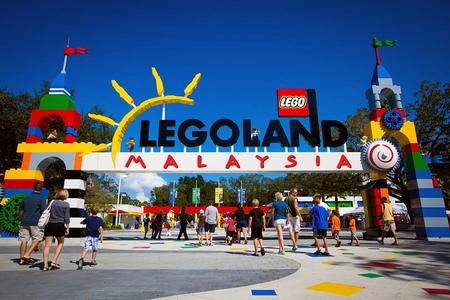 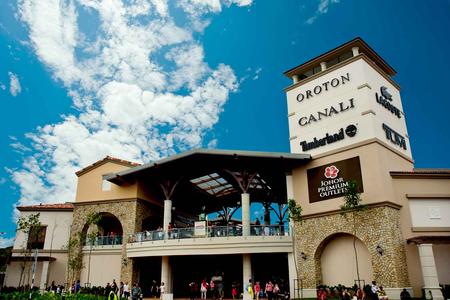 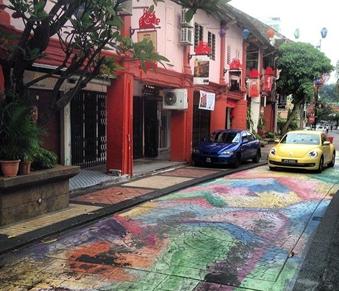 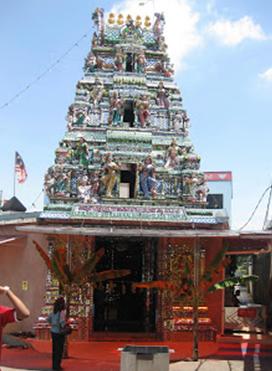 The state's islands are a tourist attraction with their stretches of white sandy beaches and sparkling waters which beckons all and sundry to snorkel, scuba dive, wind-surf, sail and even reel in a fish or two. Some of the more popular islands are Pulau Tioman, Pulau Rawa, Pulau Sibu, Pulau Besar and Pulau Tinggi. Most of these islands are only a boat ride away from Mersing which is the gateway for these islands located about one and a half hours drive from Johor Bahru. 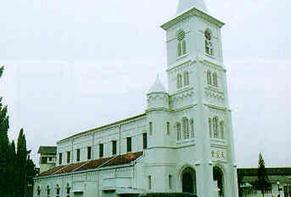 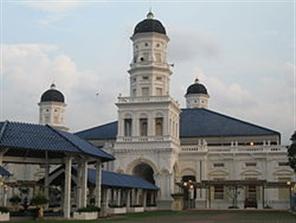 Johor gets its name from the Arabic word Jauhar meaning 'precious stones'. Prior to that, it was known as Ujung Tanah which mean 'land's end' in Malay, due to its location at the end of the Malay Peninsula. It is also an apt name, as the southern-most tip of Asia is located at Tanjung Piai, Johor. The state derived its status as the country's Southern Gateway after it was connected to Singapore through the 1056m-long Causeway which was completed in 1923 after four years of construction. Johor has a rich and illustrious ancient history - its sultanate was established in the early 16th century, commanding the southern Peninsula and Riau islands. Upon Malacca's defeat to the Portuguese in 1511, the son of the last Sultan of Malacca, Sultan Mahmud Shah, had established a monarchy in Johor and had posed a constant threat to the Portuguese. Johor is the only state, apart from Melaka, that grew into an empire. During its peak, the whole of Pahang and the present day Indonesian territories of Riau Archipelago and part of Sumatra Island were under Johor's rule.

Johor Bahru is the capital city of the state of Johor. It is located adjacent to Singapore and is the southern gateway for Peninsular Malaysia. Johor is the third largest state in Peninsula Malaysia and is the keeper of many national and natural treasures untold. It is a delightful mixture of the traditional and modern, and natural and ultra-modern urban jungles. 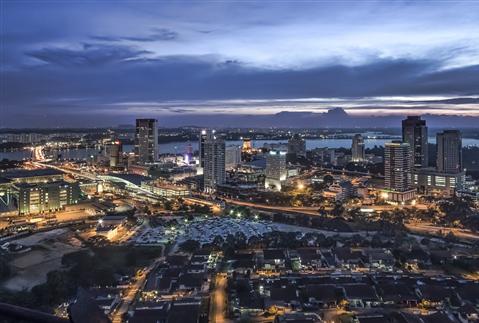 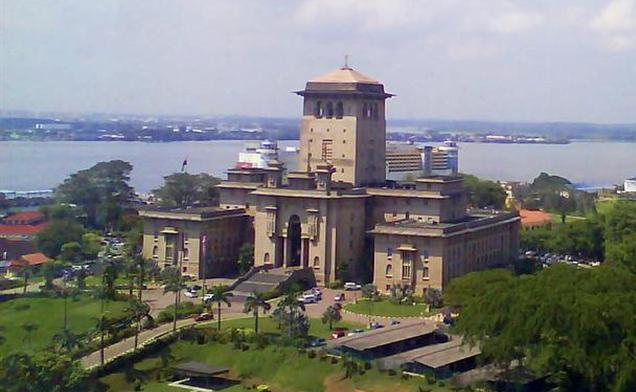